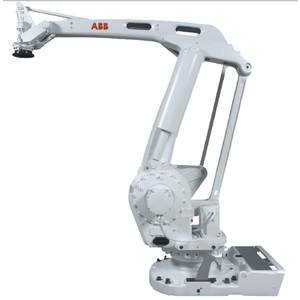 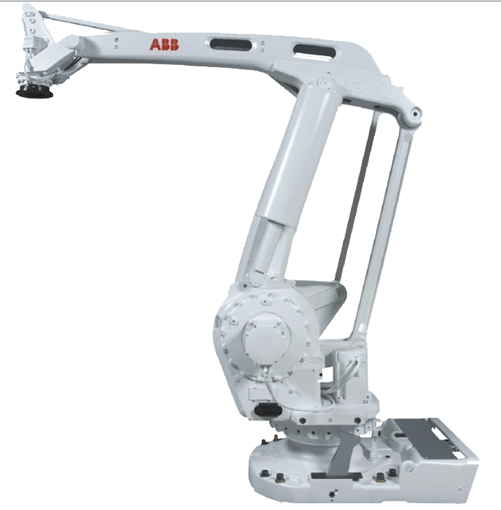 The D-1 robot suction cup descends from the pre-catch point to the grab point, and the vacuum launcher starts the suction and grab the box.

After the D-2 sucker sucks the bag, the robot raises the paw to the grab to complete the pre-turn point.

The bottom of the D-3 robot rotates, and the bag material is transported to the pallet.

D-4 adjusts the extension of the robotic arm according to the pre-release position of the bag material on the tray while the bottom of the robot rotates.

D-5 rotates the wrist of the wrist to the proper angle according to the pre-release position of the carton on the tray while the bottom of the robot is rotating.

The D-7 robot is moved to the placement point of the carton through the pre-release point to release the suction cup and place the product.

After the D-8 robot has placed the carton, it will return to the pre-catch point, waiting for the arrival of the carton, if the cycle is repeated.

D-9 When the robot detects that the pallet bag material has been palletized, the robot will issue a palletizing completion signal, and the robot will send an alarm signal to remind the operator to check the processing.

After the D-10 palletizing pallet pallet is manually towed away, the robot grabs the empty pallet from the stacking area to the palletizing area, and the robot performs the grabbing and palletizing work.